This is a huge year for PC gamers, with many major releases slated for 2023. Popular franchises are expanding their worlds or rebooting classics, while new and unfamiliar titles are already creating a refreshing change of pace in the world of gaming. That said, let’s take a look at our top 20 Upcoming PC games for this year: 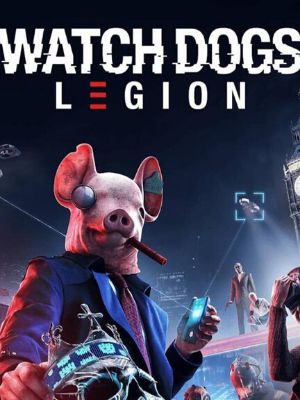 This first one is a cheat as it has just been released, but we feel it deserves to be on this list. An authoritarian British regime? Devious hackers? A secret resistance? Watch Dogs: Legion has got it all.

In this action-packed third-person perspective game, you can control multiple characters and assign them a specialty — combat, stealth, or hacking. However, your goals are not so simple: You must build the strongest resistance as possible, overthrow the government, and restore privacy to the citizens of London. 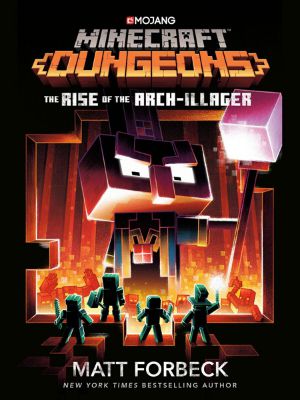 Set within the ever-expanding Minecraft universe, this standalone game features fiery dungeons, treasures, and an epic boss battle. You can either choose to brave this quest alone or fight Redstone Monstrosity with your own small army online or an in-couch co-op. 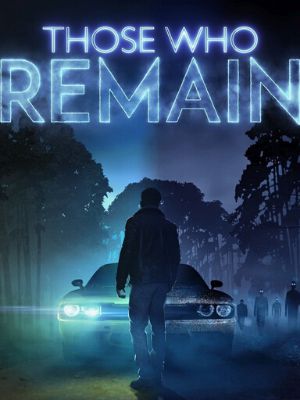 There’s something sinister in the fictional town of Dormont, Washington. In this edge-of-your-seat Steam thriller, you follow Edward Turner as he uncovers the secrets of the town while trapped in another dimension. 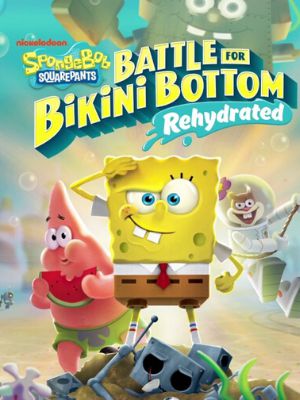 SpongeBob Squarepants: Battle for Bikini Bottom — Rehydrated is a remastered version of the original. There’s a new multiplayer mode with the objective to spoil Plankton’s plans to take over Bikini Bottom. 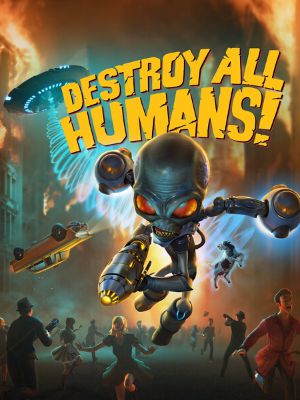 Destroy All Humans! is THQ Nordic’s fresh new look at the original game. The alien invasion narrative is once again at the forefront, but instead of playing the hero, you’re tasked with leading the invasion and conquering the Earth. 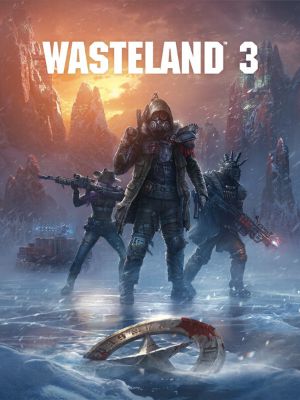 Fans can breathe a collective sigh of relief, as the seven-year wait for the third installment of the Wasteland series will finally be over in August. It has a similar gameplay compared to its predecessors, with turn-based combat and choices that impact the storyline in profound ways.

In Marvel’s Avengers, our favorite superheroes are back for yet another wild adventure. The title is a single-player RPG with co-op features. Though we won’t be getting the Hollywood actors to voice the game, PC Gamer reports that the voice cast is equally amazing, with talents like Troy Baker (The Last of Us) and Laura Bailey (Uncharted 4) on the roster. 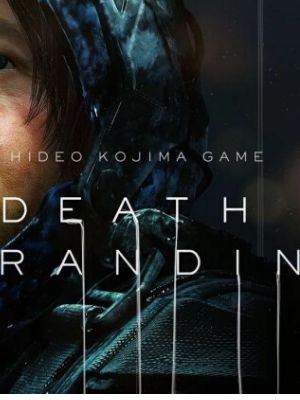 Video game designer Hideo Kojima (Metal Gear) has come up with yet another exciting world in Death Stranding. This Steam-powered open-world game is set in post-apocalyptic United States, where otherworldly creatures roam the Earth freely. 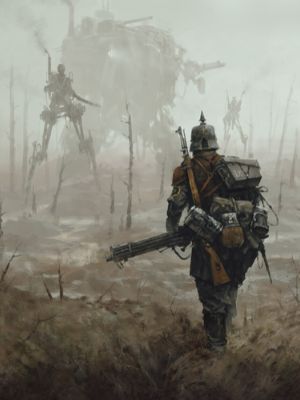 There’s no shortage of intense combats in this real-time strategy (RTS) game. Set in an alternate reality post-Great War, it features epic campaigns, forts, factions, and three playable heroes. It requires the strategic thinking and bravery of a soldier. 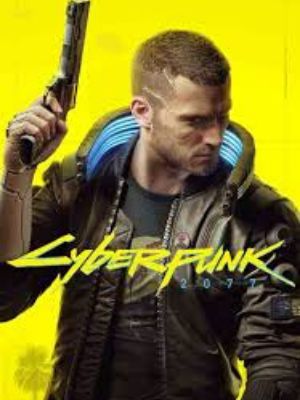 Cyberpunk 2077 is the much-awaited first-person RPG game from the creators of The Witcher series, CD Projekt Red. The open-world game is set in the lawless Night City, a futuristic megalopolis overrun with computer technology and mercenaries — including yourself. This adaptation of the classic tabletop RPG is completely immersive, with award-winning graphics that capture what oppressive societies of the future might look like. 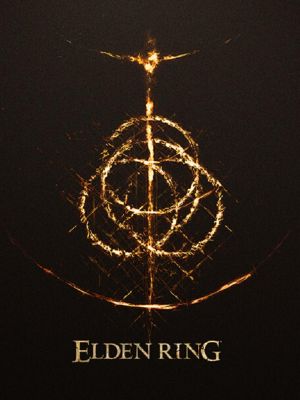 George R.R. Martin’s latest project is in the world of gaming. The fantasy novelist teamed up with game director Hidetaka Miyazaki to develop Elden Ring, though not much is known about its actual gameplay or storyline. But judging from Martin’s previous works, Elden Ring will be set in a fantasy world that is rich in drama and intrigue.

UbiSoft has not set an official release date for its latest installment of the Assassin’s Creed franchise, but it’s definitely sometime later this year. Valhalla is an RPG perfect for fans of the Vikings lore, and tells an alternate reality of the Viking Invasion of Britain. 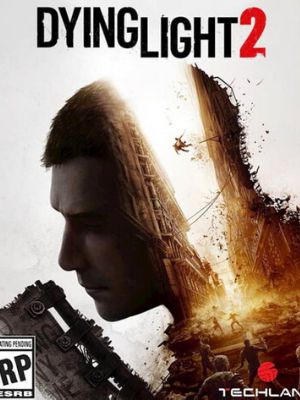 This RPG follows the storyline of the original, where zombies have raided cities. The sunlight is like a mild kryptonite to zombies, while darkness gives them more speed and a lot more aggression. 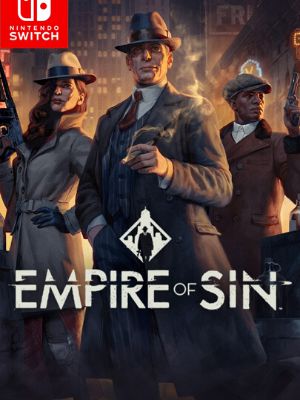 If you’re not one for zombies or futuristic cities, then this strategy game is for you. Empire of Sin takes players on an adventure throughout the criminal underworld of the 1920s. 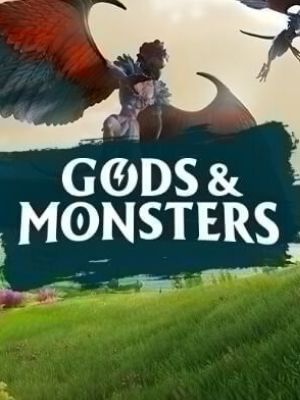 Gods & Monsters is a beautiful exploration of mythology. There are riddles waiting to be solved, dungeons to explore, and lots of opportunities to play the hero in this exciting game. 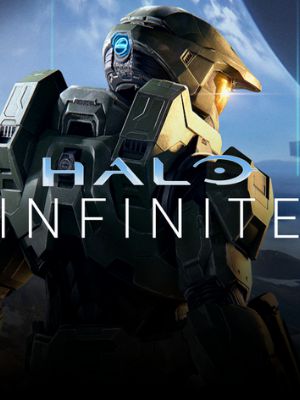 The Halo franchise has always been known for its immersive first-person shooter experiences, and Halo Infinite is going to be no different. It’s been described as the protagonist’s “greatest adventure yet to save humanity” — and let’s just hope that the story doesn’t end when he finally accomplishes this mission. 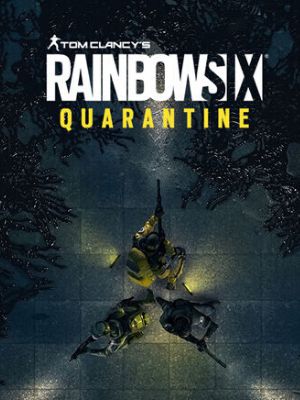 Based on Tom Clancy’s novel, Rainbow Six Quarantine is a three-player tactical co-op shooting game. The missions are intense and can go haywire with the wrong strategy, but they are going to be a lot of nerve-racking fun. 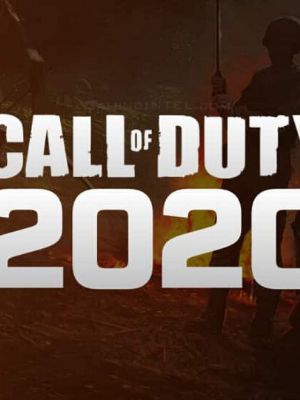 When it comes to first-person shooters, Call of Duty is still the benchmark that all are measured against. After the success of Call of Duty Modern Warfare last year, 2023 will see a new installment added to the series in Q4. While details are few and far between, it has been confirmed that, like 2019’s Modern Warfare, the new game will be a reboot. This time it will be the Black Ops series that gets updated with the original voice cast rumored to be returning. Expect an exciting single-player campaign, multiplayer madness, and hopefully more zombies! Estimated release date is October. 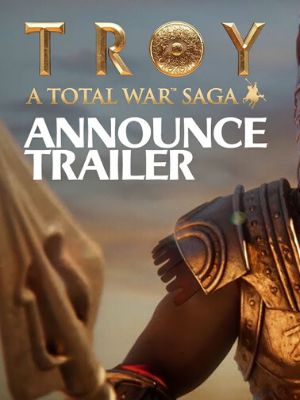 The fight for power between man, Greek gods, and monsters is at the heart of the newest RTS, Total War Saga: Troy. 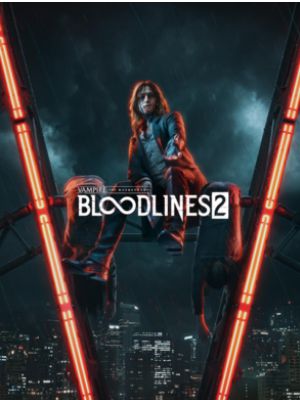 The vampire lore is back in vogue, this time in an RPG format that shifts between first-person and third-person perspectives. Your character, which you can create, is blessed with vampiric powers such as Mentalism, the game’s version of psychokinesis.

And there you have it! If you want to gear up for a PC gaming marathon, read our guide on building a proper gaming PC here on 10kreviews.